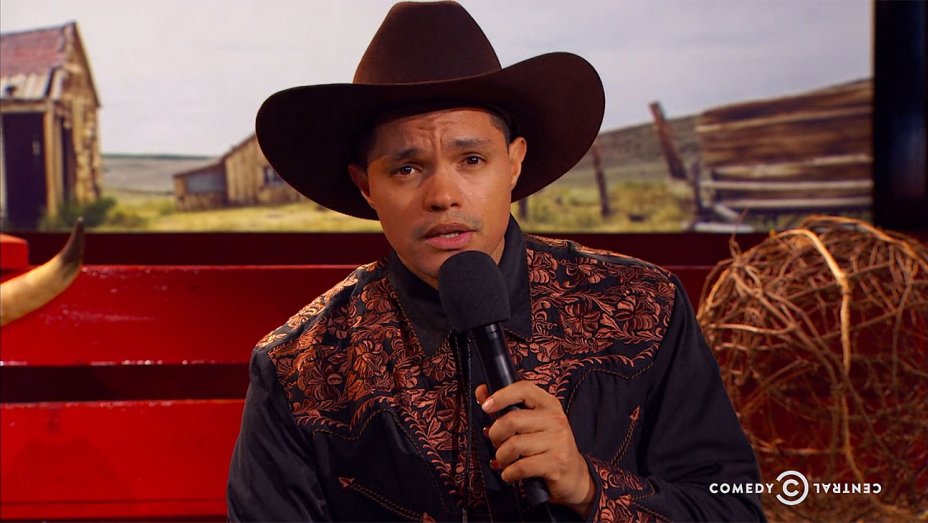 "Trump and his people will not forget you, unless you’re a Russian ambassador. Then, that never happened."

On Thursday’s Daily Show, Trevor Noah sang an ode to the people Trump forgot. On the campaign trail, Donald Trump declared that he would fight for the “forgotten” Americans, but his first two months in office have been dominated by appeals to moneyed interests.

“That’s right, Trump and his people will not forget you, unless you’re a Russian ambassador. Then, that never happened,” Noah said, before donning a cowboy outfit and singing, “The forgotten man, the forgotten man, Donald Trump is your friend.”

“I would have started with the people myself, but lobbyists are people too,” Noah sang, then adding, “More pollution means more coal, more coal means more jobs, so who cares if they poison the streams?”

Cowboy Trevor eventually realized, “I’m starting to think Trump’s pulling a con and he don’t have the forgotten in mind.”